All of them, who have experienced them themselves, like to remember the legendary jams in the Ostklub and Luftbad, where not only the air was hot, but above all the music! A creative hotspot, where music was played together at a high level, with the groove always in the foreground. The musicians could exchange and connect, as well as with internationally renowned guests on the stage. New projects were created, many bands were founded at that time, but unfortunately there are some, some of them – including “Mel Verez & GORDOPAC”!

The audience had the opportunity to participate directly in the development process of the music, which extempore arose on the boiling stage by spontaneously spinning, high-caliber musicians, and will be remembered forever, because it was “rough”, authentic, passionate, stirring and – most importantly – 100% live improvised!

It’s time to revive these legendary jam sessions and provide a new focal point to the city’s groove aficionados!

First of all, with Gordopac, we’ll get the audience in a short but intense openerset, so we ask one or two guests to join the jam, and then all the musicians and singers are invited to create new improvisations at the same time Cover versions of popular classics.

Admission: 7 euros
Students: 5 euros
Musicians who join mitjammen: Gratis!
Aā
Definitions of -a
noun
the first letter of the alphabet.
abbreviation
ace (used in describing play in bridge and other card games).
you cash AK of hearts
article
used when referring to someone or something for the first time in a text or conversation.
a man came out of the room 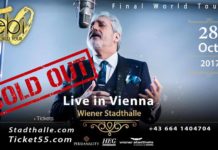 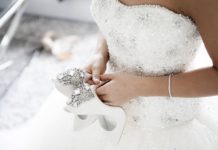 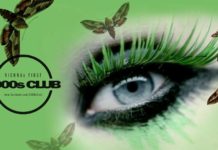 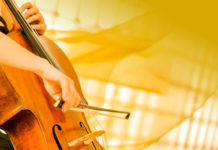 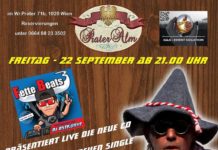