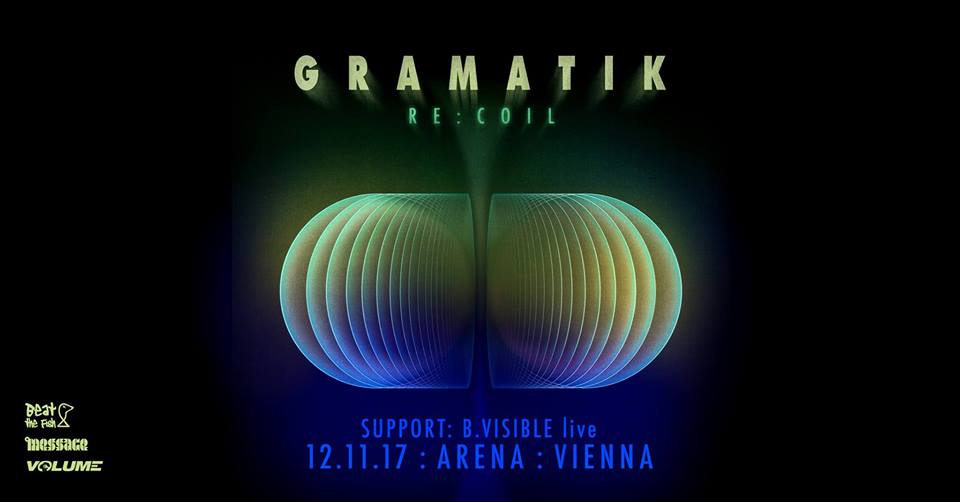 Denis Jasarevic alias Gramatik is a musician and producer of Slovenian origin who lives in New York. As a three-year-old he discovered a genuine love for music when he heard the radio, jazz and soul cassettes of his big sister. He started out with HipHop, but soon spread his spectrum over Jazz, Electro, Glitch and Dubstep. As a great lover of stylistic mixes, he offset his classical jazz and sparkle effects with a generous dose of deep bass and stirring beats. Then he turned to a style closer to minimalist techno and also worked with the artist Griz to try out the dubstep.
His 2014 “The Age of Reason” – released for the first time on his own label Lowtemp – represents the further evolution of his musical journey. But this is by no means the last release. With “Coffee Shop Selection” the producer again soon after 2016 the newesete plate “Epigram” to bring out.
In any case, live is a breeze in any case – its sounds draw you into its spell and do not let you go so quickly. A whole lab of lighting instruments, fog machines, lasers and beat-knocking killer mushrooms expand its sophisticated show.

Tickets are now available!
www.musicticket.at
www.oeticket.com
Reduced tickets for 14-19 year-olds are available at Jugendticket at oeticket Center Halle E + G in the MuseumsQuartier on presentation of an ID card.
▂▂▂▂▂▂▂▂▂▂▂▂▂▂▂▂▂▂▂▂▂▂▂▂▂

We also want to distance ourselves from any violence against fish.