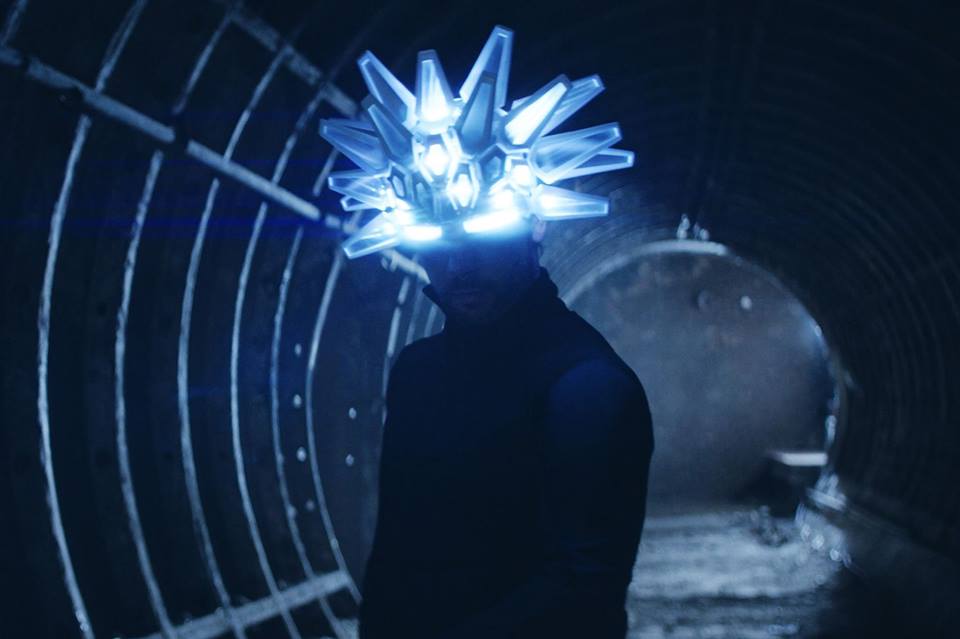 We have not promised too much:
The Grammy winners and electronic-soul radio superstars JAMIROQUAI return – or as already announced: “They soon land on a planet near you!”

And of course they have fresh stuff in their luggage and this can be heard. Hardcore JAMIROQUAI fans will enjoy it.

After over seven years in which the British did not hear anything, JAMIROQUAI bring out a new album again this year! On March 31, “AUTOMATON” will be released and produced by Frontman Jay Kay and Jamiroquai-keyboardist Matt Johnson.

The fan community around the world has already celebrated the clip to “AUTOMATON”, which was staged by Charlie Lightening (Arcade Fire, Björk) and designed together with Jay Kay.

Jay Kay says, “Inspiration is the rise of artificial intelligence in technology in today’s world. It’s about how we start people, the more beautiful, simpler and more eloquent things in our lives and our environment even in our relations with other people. ”

And for the urgently needed summer mood, we recommend the latest single “Cloud 9”!

JAMIROQUAI was founded in 1992 by Jay Kay and has already conquered the world with her debut album “Emergency On Planet Earth”. Not only have they stormed the charts with all 7 albums since then, they can also name a Grammy Award. They also hold the Guinness Book World Record for the best-selling radio album.

The anticipation is great! Enjoy the Funk!